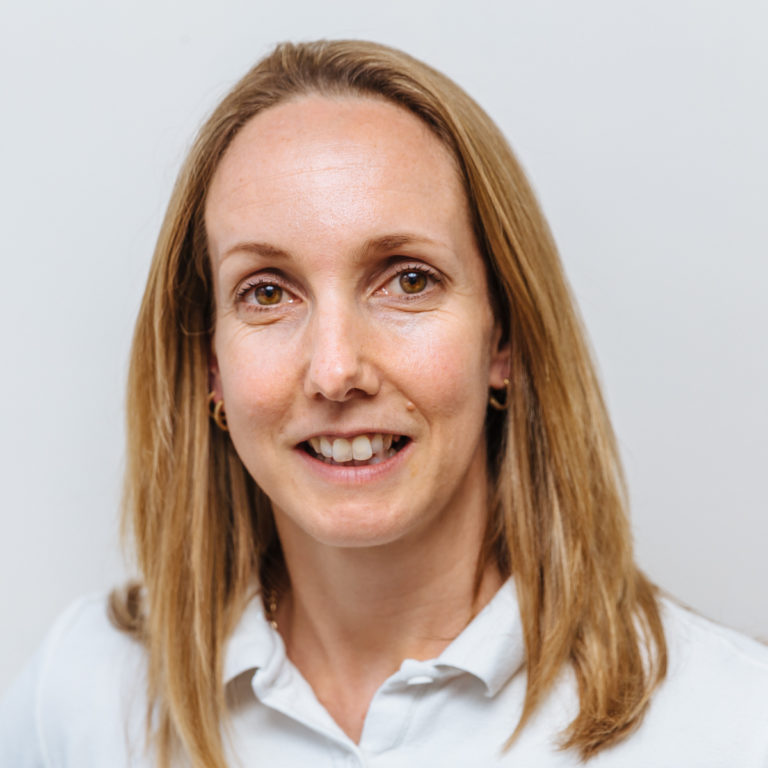 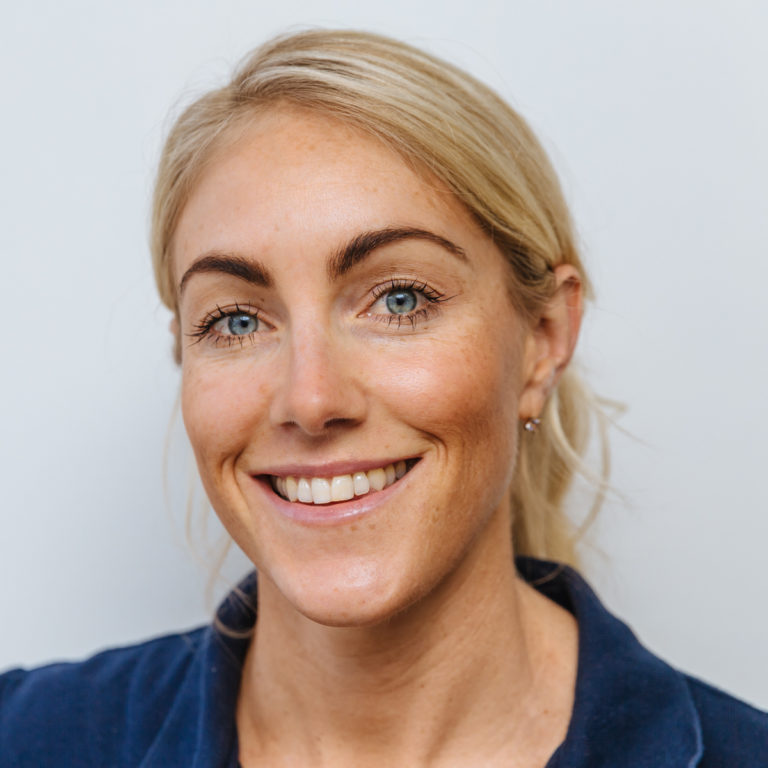 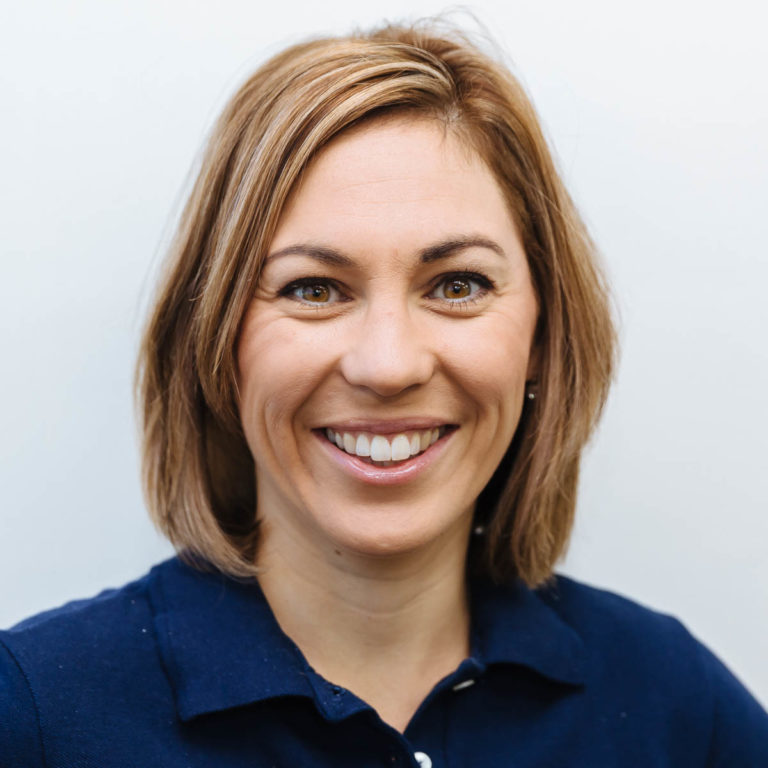 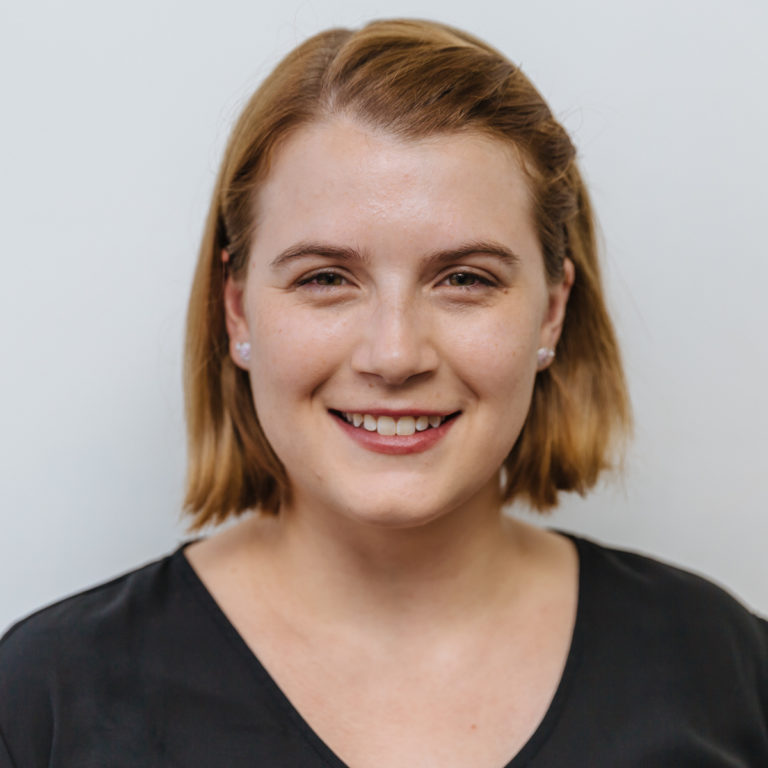 Nichole joined the team at Back2Balance in May 2015. Coming from a background in retail and fitness Nichole is currently studying Law and Justice at QUT whilst working as part of our reception team. As a long-term Physio client and having previous experience working in administration for a Physiotherapy Practice, Nichole is able to answer your questions with knowledge that comes from personal experience and endeavours to make clients feel welcome when coming into the clinic. Nichole is also an accredited dance teacher with BATD and in her spare time travels Australia conducting workshops and strongly endorses the effectiveness of Pilates for both injury prevention and rehabilitation. 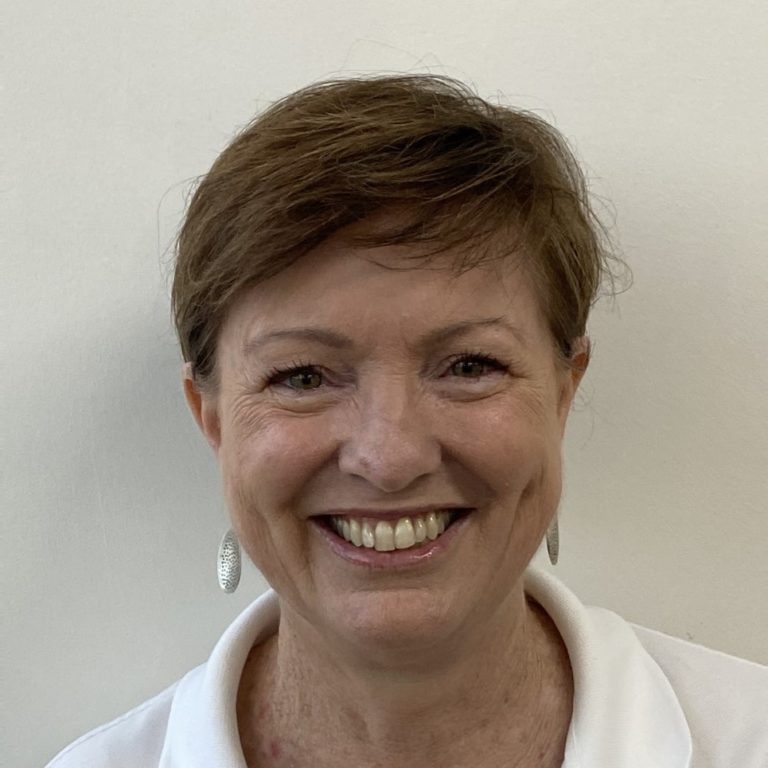 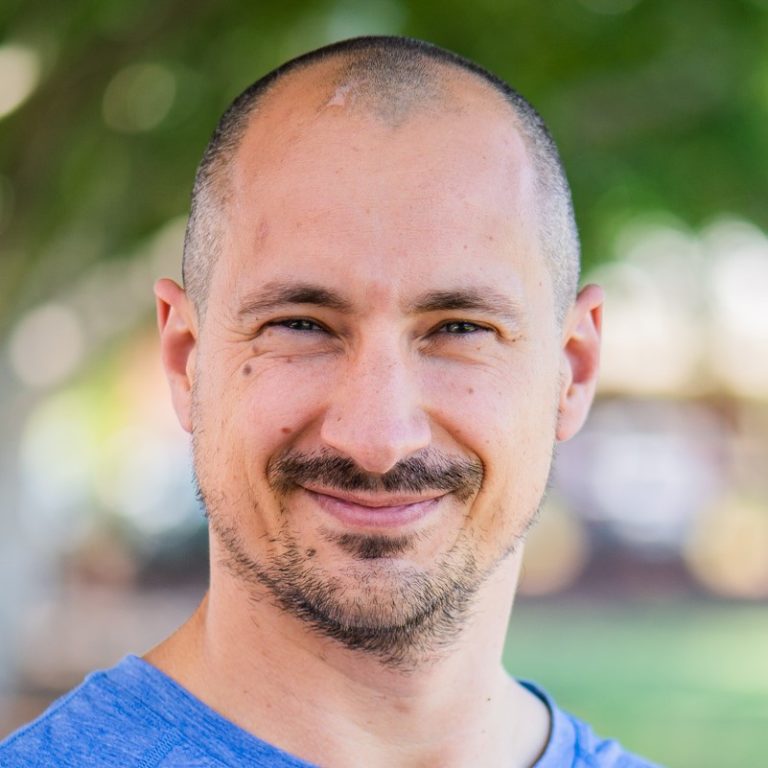 Sue joined the team in April 2019 and is a long standing client of Back2Balance Physiotherapy.

In her free time Sue travels to Melbourne to visit her daughter Alex and also has a love and passion for cooking.

Martin has spent the large part of his life passionately engaged in movement practice of some sort. He began dancing at 9 years old, going on to have a career as a professional ballet dancer. This eventually brought him to Brisbane to dance with the Queensland Ballet. After retiring from dancing professionally, Martin pursued a long-term passion to teach yoga, which eventually led to him choosing to begin a Bachelor of Physiotherapy at the University of Queensland in 2019

Martin loves to move and share his love of movement. When he's not passionately engaged in study, moving or teaching yoga, he loves to spend time, cook and go to the beach with his wife and four year old daughter.

Our aim is to provide exceptional one to one physiotherapy treatment utilising the principles of evidence based practice whilst empowering the client with the knowledge and skills to achieve their personal goals.